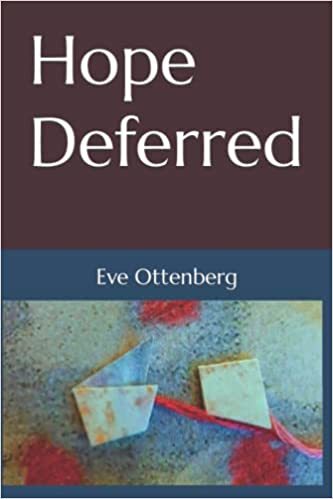 "Hope deferred maketh the heart sick," says the biblical proverb, and it applies to most of the characters in this new novel, Hope Deferred. This is a story about people in their twenties, in Philadelphia, in the years leading up and into the Trump presidency. It is about the precariousness of life and sanity, and how just one mistake can ruin everything. It also depicts how weak the good is in the world, concerned as it often is with loss, family complications and the struggle of finding a way through life.

A novel about loss and finding one's way through life.