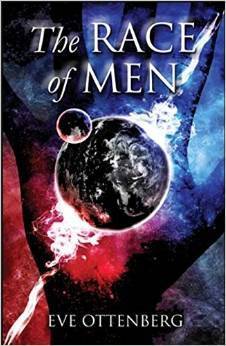 Cover of "The Race of Men"

Mankind's enemies, including human storm troopers, are on the move, and once again humanity is a few steps behind. The fighter, Detective Orozco, hero of the two previous novels in this series, "The Human Struggle," is confronted with finding homes for the millions of fighters' orphans, stranded by the enemy's assault on their alternate universe, an assault that is leading to its collapse. Orozco's transuniverse orphanage is swamped, even assisted by angels, and to make matters worse, another fighter, hero of "Zone of Illusion," Pavel Saltwater, must crack the code of how, precisely, the enemy is destabilizing multiple human realities throughout the cosmos. And the prospects look grim.